Hello fellow book bloggers.  I've been in a slow stretch for a few months, not participating in  link-ups or even reviewing a whole lot of books, but I seem to be getting back in the groove.  How about you?  Do you go through phases or do you blog pretty regularly?  I've written about books since 2007 but became a serious book blogger in 2008.  I reviewed several books per week through most of 2014, and participated in various linkups, but for about the last year, my enthusiasm has been waning.  Sometimes I'll read, and then put off doing the review.  Other times I'll sit and play Candy Crush rather than read, or I'll surf through various feed readers reading articles on all sorts of topics.  However, I've read a few good books lately and I've given myself permission not to review everything I read, so while I may never get back to reviewing three books a week, I do think I'm back in the game, with the new rules I've set.

Inside the O'Briens: A Novel

I reviewed Lisa Genova's Inside the O'Briens which follows a family whose father has been stricken with Huntington's Disease, a fatal genetic degenerative neuromusuclar disease that strikes people in their forties and fifties.  We not only see Joe dealing with his disease but also his children dealing with whether or not they should undergo genetic testing to see if they will get it--and what to do with that information once they have it.

On a far less serious note, I reviewed Let Me Love You Again, which is a pretty basic romance.

What does marriage mean and when is a marriage worth saving are topics explored in Save Me, which I reviewed.

I interviewed author Sherry Boas, who writes books about a family affected positively by a woman with Down Syndrome.

I shared a recipe for Sweet and Sour Pork Chops from this lovely cookbook and announced the winner of a free copy of the cookbook.

I wrote a message to high school seniors.

Also, I have started a financial planning blog, and this week I reviewed a book on finances for those of us who aren't as  young as we once were.  Check out my blog "Racing Towards Retirement" and my review of 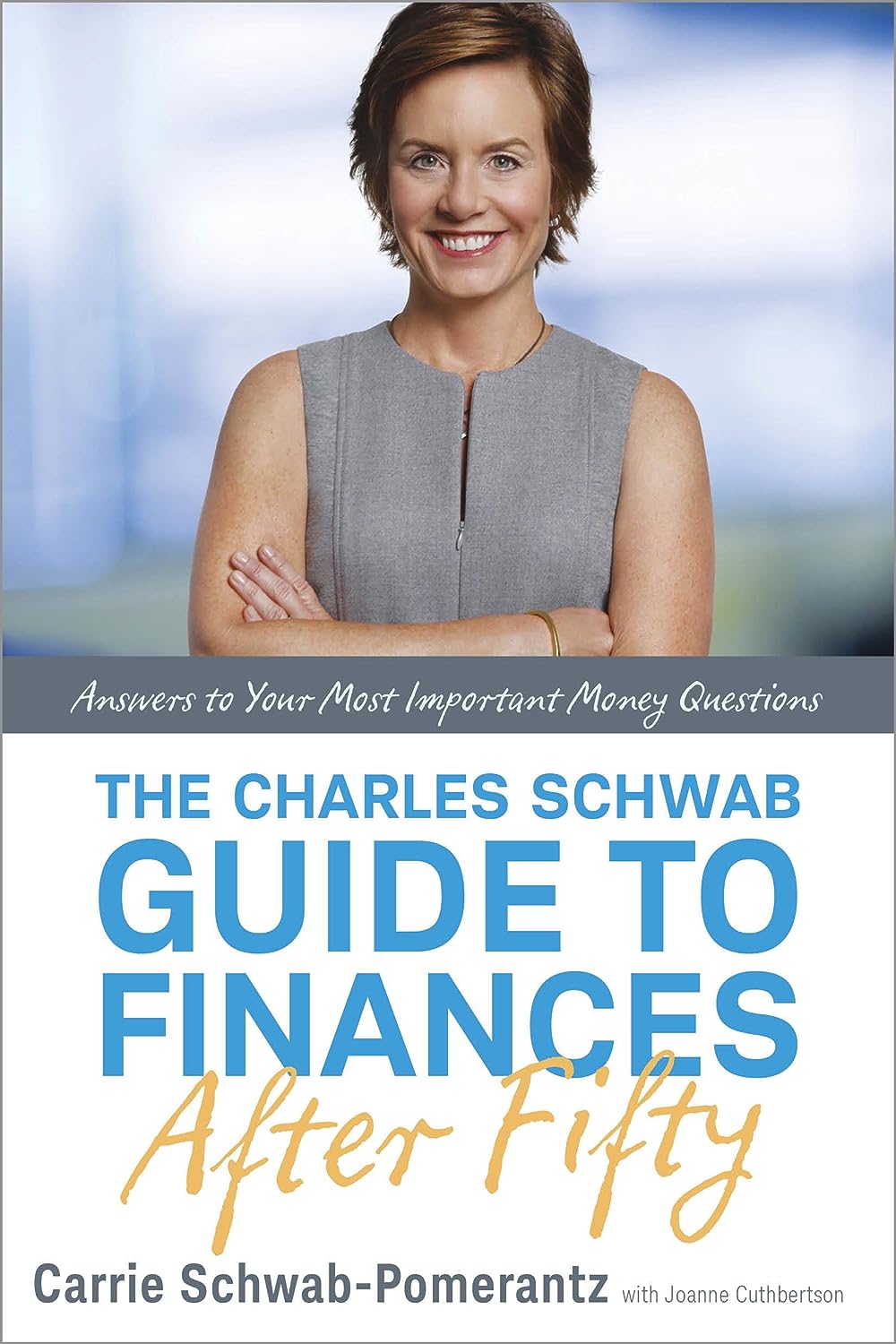