It's Monday: What Are You Reading

Sheila at Book Journey hosts It's Monday What Are You Reading:

I haven't participated here lately, but will try to get back in the swing of things.  Here are some recent reads:

Jury of His Peers
Caroline Lomax is on jury duty and, by sheer coincidence, so is Ted Thomasson. She'd known him when she was twelve and he was fifteen. Back then, she thought he was obnoxious-and she hasn't changed her mind. But other things have changed. Ted's become very attractive, for one. And he certainly knows how to kiss.

Until now, Marjorie Majors has made a point of avoiding doctors. But an attack of appendicitis doesn't give her any choice. Dr. Sam Bretton's confident diagnosis and gentle care are exactly what she needs, and his bedside manner is pretty appealing, too. She's starting to fall for him-until he asks her to find another doctor.

Except his reason isn't what she thinks it is. He wants to be her husband, not her doctor!

A Friend or Two


Elizabeth Wainwright, an East Coast heiress in disguise, takes a job waitressing at a Fisherman's Wharf café, eager to live a simpler life. One day Andrew Breed—handsome, mysterious and charismatic—walks in. He says he's a longshoreman, but his words and actions don't quite add up. Is Elizabeth falling in love with someone who's pretending to be something other than he claims? Is Andrew?

Local architect Shayne Reynolds is an art collector, but when it comes to Carrie Lockett he's as interested in the artist as he is in her California landscapes and stunning portraits. The talented and reclusive Carrie, however, rejects his overtures, but she won't tell him why…even though he knows she returns his feelings.


These two Debbie Macomber books were from the library and were exactly what I expected--sweet, clean and predictable.

Jane Hatton and her British husband Andrew relocate from New York City to a small village on the Cumbrian coast. Jane has been city-based and career-driven but when her fourteen year old daughter Natalie falls in with the wrong crowd at school in Manhattan, she and Andrew decide to try country living. However Jane has trouble getting used to the silence and solitude of a remote village. Natalie hates her new school, and eleven-year-old Ben struggles academically. Only eight-year-old Merrie enjoys country life. Has Jane made a horrible mistake? The Hattons have bought the old vicarage in the village. When Jane finds a scrap of shopping list, she grows curious about Alice, the vicar’s wife who lived there years before. As we follow the twin narratives of Jane, in the present, and Alice in the 1930s we discover that both are on a journey to discover their true selves, and to address their deepest fears.

I'll be reviewing this one in a few weeks, but I will say I recommend it.


A January Bride (A Year of Weddings Novella)

What will happen when novelist Madeleine Houser's 'pen pal' friendship with a lonely widower takes an unexpected turn?
Who can work in a house that's overrun by contractors and carpenters? Not Madeleine Houser, a successful novelist who gladly accepts the help of her octogenarian friend, Ginny, to arrange for a temporary office in the charming bed and breakfast owned by Ginny's friend, Arthur. Maddie's never met the innkeeper---but a friendship grows between them as Maddie and Arthur leave messages for each other each day. To Maddie's alternate delight and chagrin, she seems to be falling for the inn's owner---a man who's likely many years her senior---and who she's never even met.
Arthur Tyler is a college professor who lost his young wife to cancer. Together they ran the bed and breakfast where Art lives, but without his wife, the house is missing warmth and cheer. He jumps at the chance to have author Madeleine Houser use the space that was once filled with guests. He, too, begins to enjoy the daily exchanges with Maddie, but a series of misunderstandings lead him to believe she's far from being a prospective date---even if he were ready to date again, which he's not.
When Maddie and Art finally meet and discover one another's identity, sparks fly. Even so, they each have obstacles to overcome in order for this winter romance to blossom.

This reads pretty much like the Debbie Macomber ones, with the addition of some gratuitous religion.  In other words, this really isn't a book about spiritual growth, the religious aspects seemed tacked on rather than integral.  Still, it is a cute short easy romantic read.  Grade:  B-

I only published one review this week: 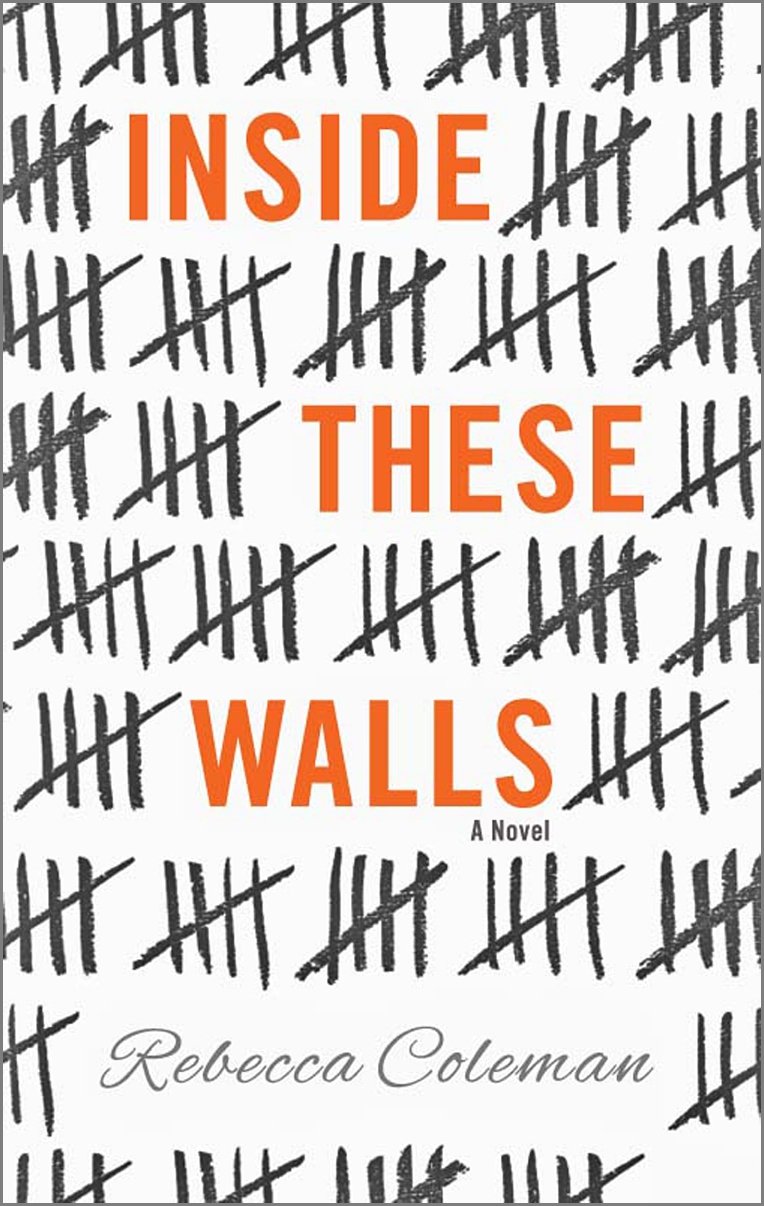 As a criminal defense paralegal I found this book about what happens to our clients when they are convicted to be interesting.  You can read my review here.

My Seven Quick Takes post this week listed the Catholic books I reviewed in 2013.  My Booking Through Thursday post listed the best books I read in 2013.
Posted by RAnn at 10:19 PM