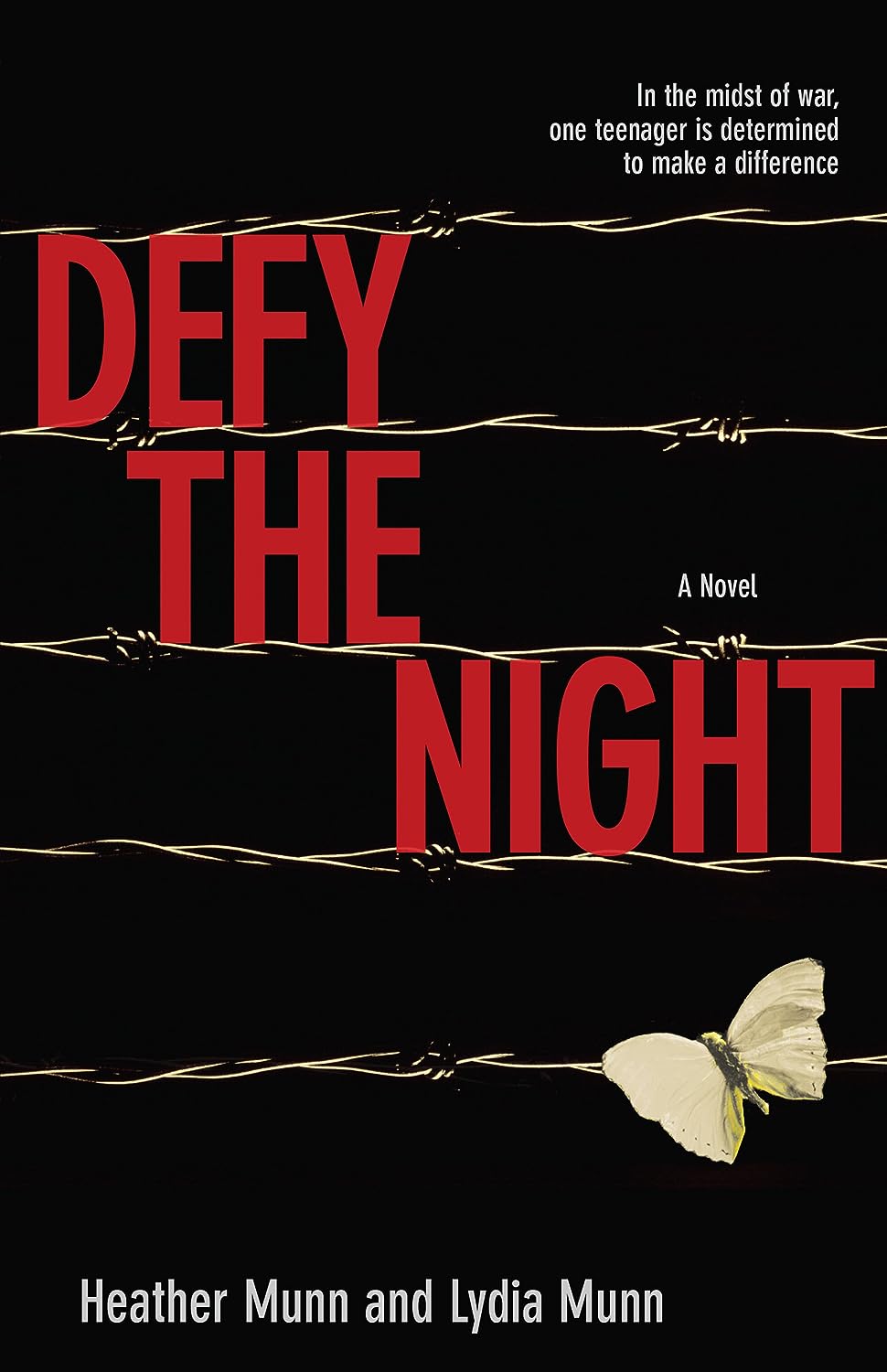 About the Book:
In the midst of war, one teenager is determined to make a difference. If no one will do anything, she'll have to do it herself. In 1941 France is still "free." But fifteen-year-old Magali is frustrated by the cruel irony of pretending life is normal when food is rationed, new clothes are a rarity, and most of her friends are refugees. And now the government is actually helping the Nazis. Someone has got to do something, but it seems like no one has the guts—until Paquerette arrives. Smuggling refugee children is Paquerette's job. And she asks Magali to help. Working with Paquerette is scary and exhausting, but Magali never doubts that it is the right thing to do. Until her brash actions put those she loves in danger.

My Comments:
I have had a morbid fascination with the Nazi prison camps since I first became aware of their existence.  When this book became available for review I grabbed it, eager to read another novel with a semi-familiar setting.  I figured the refugees discussed above would be Jewish, and since the book is Christian fiction; that at least some would live happily ever after.  Honestly, I don't know if either of those statements is true.  As my regular readers know, I recently lost my father and I'm afraid my desire to read anything but the lightest romance novels has just gone missing.  I hope one day to read this book as it appears fascinating, but now just isn't the time for me, and I apologize to the author and the publisher for that. If you click the Amazon link above, you can download the Kindle version for only $0.99 during this blog tour.

More Information:
In preparation for the blog tour, the author, Heather Munn, sent out some additional information I'd like to share with you:
She also sent some photos: