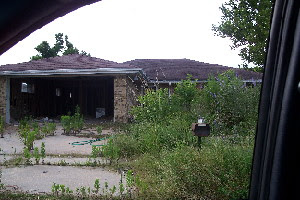 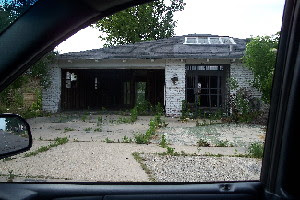 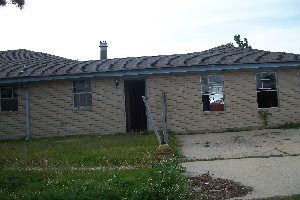 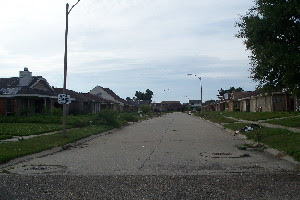 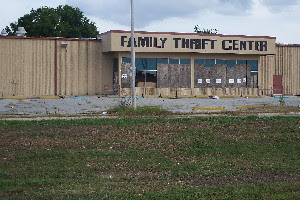 For those of you who know the city, I drown down Read Blvd. to Morrison, and took Morrison (a four lane road) to Donman (another four lane road that connects to the Interstate). From Dowman, I turned onto Gentilly Blvd. and continued on it until St. Bernard, at which time I quit playing tourist and got back on the interstate. Here are some pictures.
Posted by RAnn at 10:33 PM