I don't like Hillary Clinton or Donald Trump.  I think they are both self-serving and could stand to learn the Girl Scout Law and practice it, starting with "I will do my best to be honest...considerate...respect myself and others....".  I think there are a lot of people out there who would make better presidents than those two and I think one topic that should be discussed over the next couple of years is whether there is a better system for picking candidates than the one we have now.  While I know a few people who are very enthusiastic about Donald Trump, or about Hillary Clinton, most of the people I speak to dislike them both and wish we had another choice in November.

Honestly, I think Clinton would be a more effective president.  I think she has the knowledge of the political system and the contacts and ability to make things happen.  I think Donald Trump is going to have a steep learning curve if he is elected and I think he is still going to have a hard time getting his platform enacted in any meaningful way.

I believe problems are best solved at the lowest level possible.  I'm not for cruelty to animals, but I think my local animal shelter doesn't need Washington DC telling them how to run.

The cost of healthcare is an issue, but Hillary Clinton does not say what she is willing to make us give up in return for the lower costs she promises.  Reality is that you cannot provide more care to more people for less money. Until middle and upper income Americans are willing to discuss limits on healthcare they and their families receive, costs are going to continue to rise far beyond the rate of inflation.

What Hillary Clinton sees as standing up for the rights of women and LGBT people, I see as a plaintiff lawyers' full employment act and bringing the federal government into places it does not belong.

Basically I'm voting for Trump because I don't think he is going to be able to pass what to me are the more offensive parts of his platform; I think voting for Hillary Clinton is voting for four more years of Obama and I don't want to do that.
Posted by RAnn at 7:24 PM 1 comment:

Those who are or were Girl Scouts are probably familiar with a Girl Scout favorite:

Make new friends, but keep the old, one is silver and the other gold.  The circle is round, it has no end.  That's how long I want to be your friend.

Usually this song is taken to mean it is great to keep old friends and to make new ones.  Well, today, I did both, with the same person. 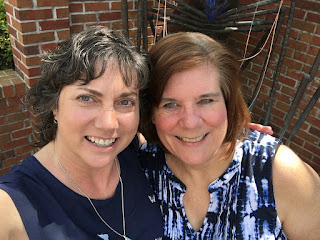 She and I were best friends almost 50 years ago in Izmir, Turkey, where our fathers were both stationed.  We left Turkey within months of each other and each headed to different parts of the US with our families but we became pen pals and wrote regularly though college.  Then she moved and lost my address; I couldn't find hers and well, it had been fifteen years and we were pretty small when we split.  Life goes on and she was but a pleasant memory.The last I knew she was in Washington state.

A couple of weeks ago she sent me a facebook friend request.  She and her husband moved to Louisiana, about an hour away from here, several years ago.  They had things in storeage that got wet during the recent flooding and as she was cleaning out she found a card from me that said I was in New Orleans.  She had her daughter try to find me and we decided to meet for lunch.

We had a great time today.  We talked about our families and our lives.  We seem to have a lot in common and enjoyed each other's company.  We'll definitely be getting together again.  I've got a new friend, and she is the only person I knew in second grade with whom I am still friends.

Snowfall on Haven Point: My Review 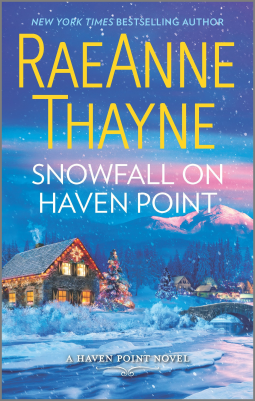 It's been two rough years since Andrea Montgomery lost her husband, and all she wants is for her children to enjoy their first Christmas in Haven Point. But then Andie's friend asks a favor—to keep an eye on her brother, Sheriff Marshall Bailey, who's recovering from a hit and run. Andie will do anything for Wyn, even park her own misgivings to check on her grouchy, wounded bear of a brother. 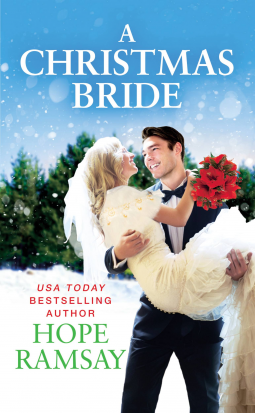 'Tis the season in Shenandoah Falls and the first time Willow Peterson has been home in years. But she's determined to fulfill the wishes of her recently deceased best friend and restore Eagle Hill Manor to its former glory-all in time to host the perfect holiday wedding. She just has to get the owner of the historic inn to hire her. Unfortunately, that means dealing with Scrooge himself... 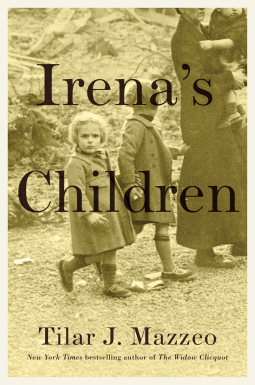