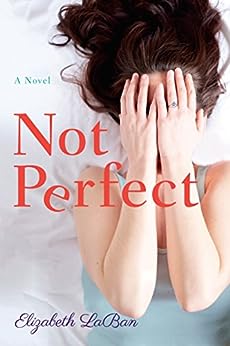 I'd like to thank the publisher for providing a review copy via NetGalley.  I read the second half of the book at a pace between fast and skimming so maybe I missed something, but I'm giving this one a "C", and hope that others enjoy it more than I did.
Posted by RAnn at 5:25 PM