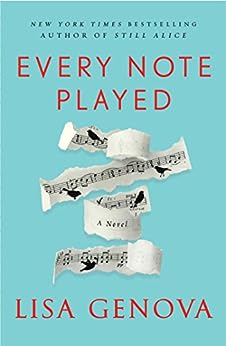 I'd like to thank the publisher for making a review copy available via NetGalley.  Grade:  A.
Posted by RAnn at 11:50 PM