It's Monday: What Are You Reading?

I'm linking up with Kathryn and the gang over at Book Date. where we share what we've been reading and talk about life in general.
Another sign that things are returning to normal 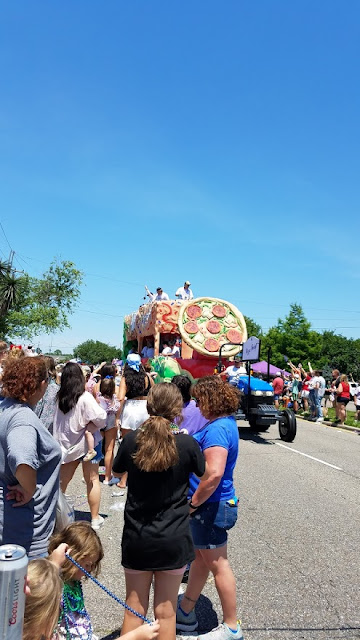 Actually it really isn't a sign of normality--Memorial Day parades aren't really a thing in parade-crazy New Orleans--there may be a small one on Memorial Day itself (which has only become a widespread holiday in the last ten to fifteen years--and my husband has never had it off) but nothing that lines the streets for miles.  Today's parade was far from the most elaborate I've ever seen but folks were out having a good time and that's always good to see.
My husband and I were walking Thursday night and I tripped and fell on my face.  Luckily nothing was broken and all I got were some brush burns on my nose and chin.  Still I didn't want to go to work Friday looking like that so I've had a nice long weekend (with another day to go) and it doesn't look too bad now.
With all the extra time, I've been blogging and reading.  Here are the reviews I published:
My Review 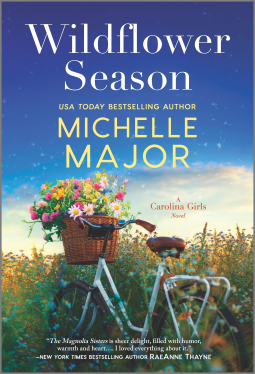 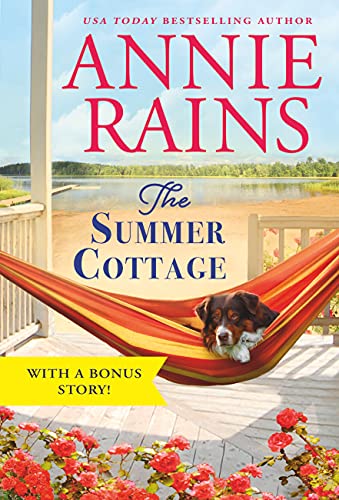 My Review
I played around on the Hoopla app from my library and found a winner. 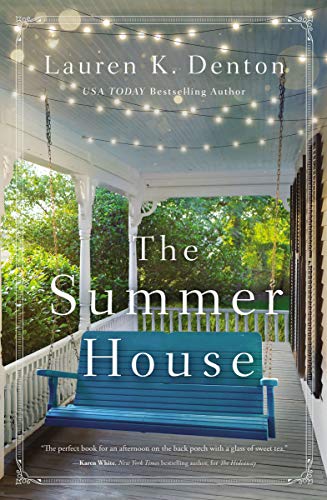 The Summer House is about two women who are starting over.  One is a young woman whose husband just left her; the other is a woman in her 60's whose husband left her years ago, and who has kept everyone at arm's length since then.  After what my be her first date since her divorce years ago, she tells her date, who she has known to some degree for years, that she'd been waiting for him her whole life.  He said that he's been there for years and she replies "I know.  And it has taken me all this time to see myself so I could really see you".  I definitely recommend this book and give it an A.
And from Kindle Unlimited I got

Finding Redemption is the seventh book in the series.  I like characters and the setting the climax scenes in some of the other books weren't real realistic.  I haven't finished this one but I see it heading in the same direction.
I got two new NetGalleys this week:

Hope you had a good week and if you are off for Memorial Day, enjoy!
Posted by RAnn at 12:35 AM