Review: A Proposal for Christmas 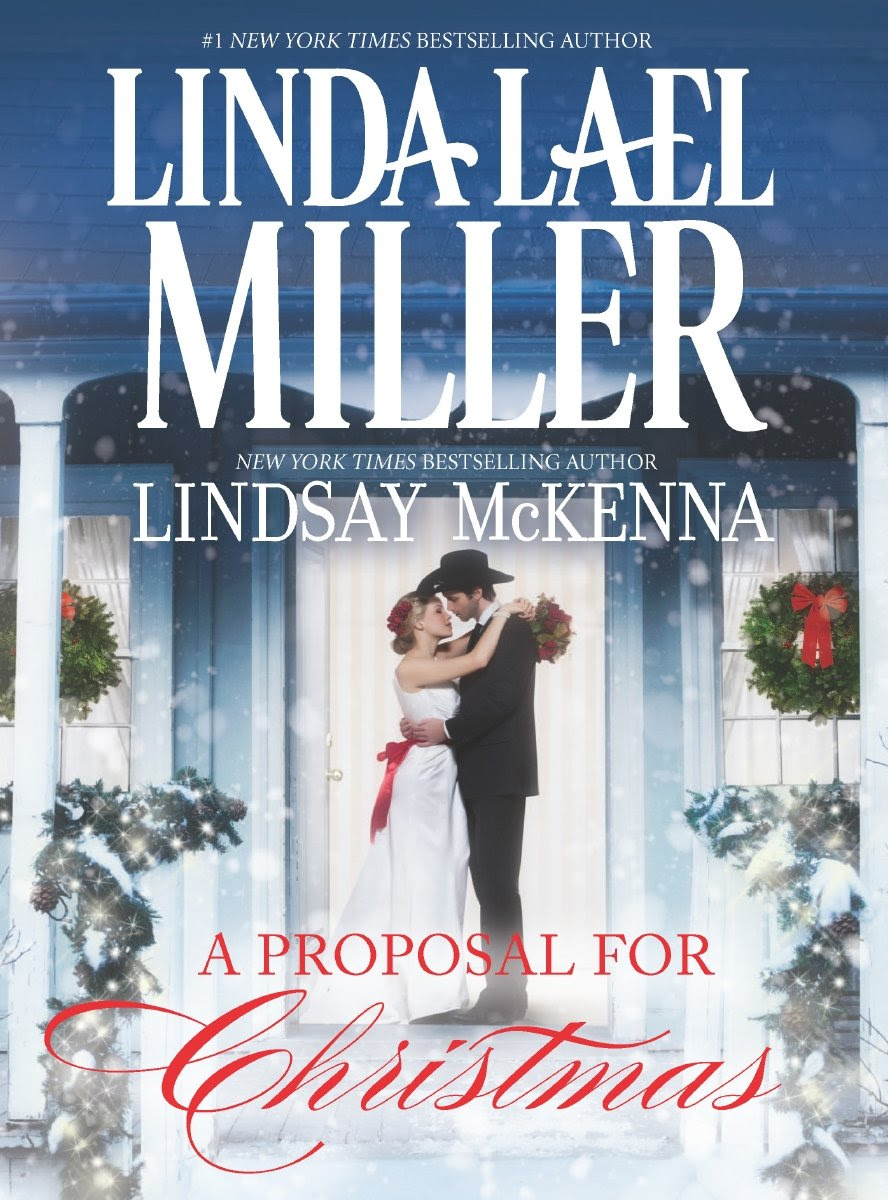 A Proposal for Christmas: State Secrets\The Five Days of Christmas

Secret Service agent David Goddard never expected to spend his Christmas surveilling the president's cousin. But after weeks of studying her, he finds that Holly Llewellyn's life continues to remain a mystery. Tangled in the controversy swirling around them, David wonders, is it her secrets that fascinate him…or Holly herself?

THE FIVE DAYS OF CHRISTMAS

Morgan Trayhern's toughest mercenary, Colt Hamlin, is looking to lie low this Christmas, but he may just have a change of heart when his matchmaking boss puts him in the path of Montana's prettiest widow.

My Comments:
Both these stories are oldies that have been recycled for this collection.  If you don't think life has changed much recently, think about the last time  you followed a phone cord to find the phone in a messy room.   Of the two, I preferred The Five Days of Christmas.  I could at least figure out what those two saw in each other.  In State Secrets I saw plenty of lust, but most of the love was between the adults and the kids.

If you like sweet but hot romances, you'll probably like these, but they aren't anything that anyone who isn't a romance junkie will care to read.  Grade:  C+

I'd like to thank the publisher for making a review copy available via NetGalley.