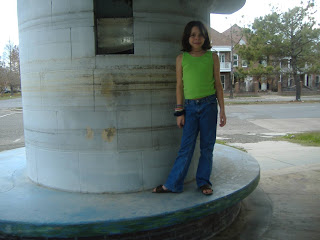 1.  The spring after Katrina my daughter and a friend did a social studies fair project about Katrina. As part of that project, I took them to Lakeview, where a levee broke, and we took pictures.  She was in fifth grade; now she is a college junior. 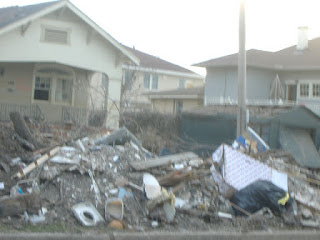 2.  Can you imagine all your worldly belongings on the curb?  Luckily, I can't either.  While some of my parents' stuff ended up there, their good wood furniture only got wet on the bottom and not for long (their house is in Mississippi, about three blocks from the beach).  My house in suburban New Orleans was fine. 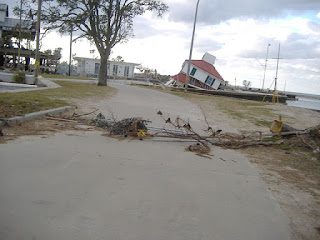 3.  The Coast Guard station was over 100 years old.  It has been rebuilt, but obviously there isn't much of the orignal left.

Five Days at Memorial: Life and Death in a Storm-Ravaged Hospital (Ala Notable Books for Adults)

4.  Here is a book you will not see reviewed here.  Why?  Because I work for the attorney who defended one of the main characters.  For all too many people Katrina was a nightmare that lasted for years.

5.  Katrina was a years-long nightmare for another client of ours, David Warren.  He was finally acquitted after years in jail.  Read his story.      I won't be responding to comments on either this quick take or #4. 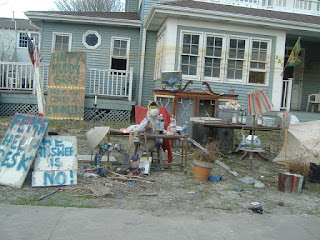 6.  Today a federal judge said that the Corps of Engineers has to pay to fix damage done by a canal they designed which contributed to massive flooding in the eastern part of New Orleans. 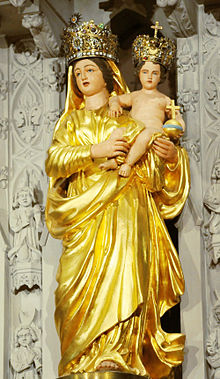 7.  Through the intercession of Our Lady of Prompt Succor may we be spared all loss of life and property during this hurricane season.

Check out my other posts this week for more Katrina photos.

Seven Quick Takes is hosted at This Aint the Lyceum.