Thanks to Marcia for hosting this weekly meme. Go to The Printed Page to see what others got this week.
Hi, and welcome to my blog. The mailman was good to me this week. 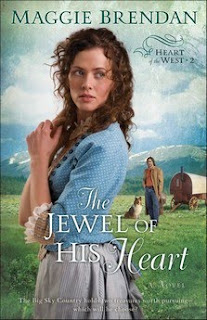 Their future is as wide open as the Montana sky.

Juliana Brady is alone in an 1890s Montana mining town, with few prospects for making a living. But she is determined not to be dependent on the charity of others.

Josh McBride is trying to scrape up a living from his sheep herd while he builds his ranch. But when he discovers some rare stones on his property, he's tempted by the prospect of fast money.

When their paths cross, Juliana and Josh must make a choice--the world's riches and promises, or the eternal value of love. This book is for a Revell blog tour October 18.

Emory Chance needs to find who killed her daughter Daisy and unravel the mystery behind a sickening premonition—a man with a snake tattoo. The second book in the Defiance, Texas Trilogy, A Slow Burn (the first was Daisy Chain, which I reviewed here) is a suspenseful story about courageous love, the power of forgiveness, and the bonds that never break. This is for a blog tour September 28-October 3. 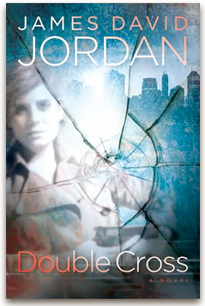 Raised by a father who was a former Special Forces officer, Taylor is beautiful and brilliant and knows how to take care of herself. But she is haunted by her past and the sacrifice her father made to save her from a brutal rape when she was seventeen. After a controversial stint in the Secret Service, she has become the most prominent private security specialist in America. When she discovers the body of a former client's top assistant, all the evidence points to embezzlement and suicide. But Taylor has no way of knowing that her mother, who ran out when Taylor was nine, is about to reappear and lead her down a twisting path of danger and deceit. It's a road that won't end until they reach the spot where Taylor's father died - where Taylor learns that some sacrifices can never be earned. First Wildcard will tour this book October 12 and you can read my review here. 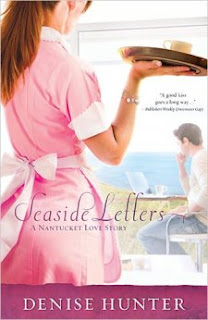 Seaside Letters is a romance I got from the Thomas Nelson Book Review Bloggers program.
Here is my review.
Posted by RAnn at 5:32 AM